﻿Many Lovely Reasons to attend a workshop... 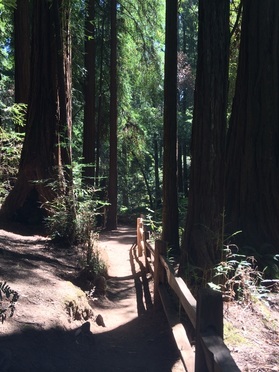 "As their highnesses travelled, they were always making discoveries, by accidents and sagacity, of things which they were not in quest of..."
~Horace Walpole (describing his creation of the word serendipity in 1794)

Each thing she learned became a part of herself to be used
over and over in new adventures.
- Kate Seredy

The gift of something enriching to do
is one of the most memorable
gifts you can give... to yourself or to someone else.